Black fraternities and sororities pride themselves in knowing that they have a rich tradition that spans back to the early 1900’s. However, changing times have resulted in the rise of openly gay men and women. Although todays times allows one to be open about their sexuality, there are still a huge amount that would prefer to stay in the closet. They pledge traditional fraternities and sororities and act as if they are straight. All the while they are yearning to be surrounded by people that are more accepting of their lifestyle.

Here’s a rare glimpse at the inside world of alternative fraternities and sororities. 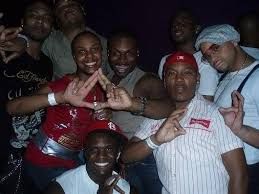 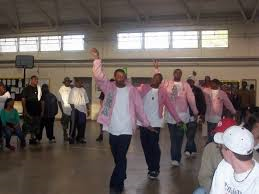 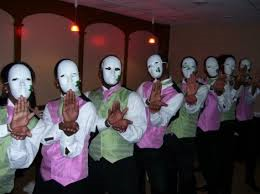