Malika Haqq, longtime of the Kardashian Family is finally branching in her own. Haqq, whom has had small movie and tv roles in the past, has been cast on the runaway hit Hollywood Divas for its second season.

Hollywood Divas costar Paula Jai Parker described Haqq as a ” breath of fresh air” and producer Karlos King says that the upcoming season is going to be very memorable.

Whose going to watch! 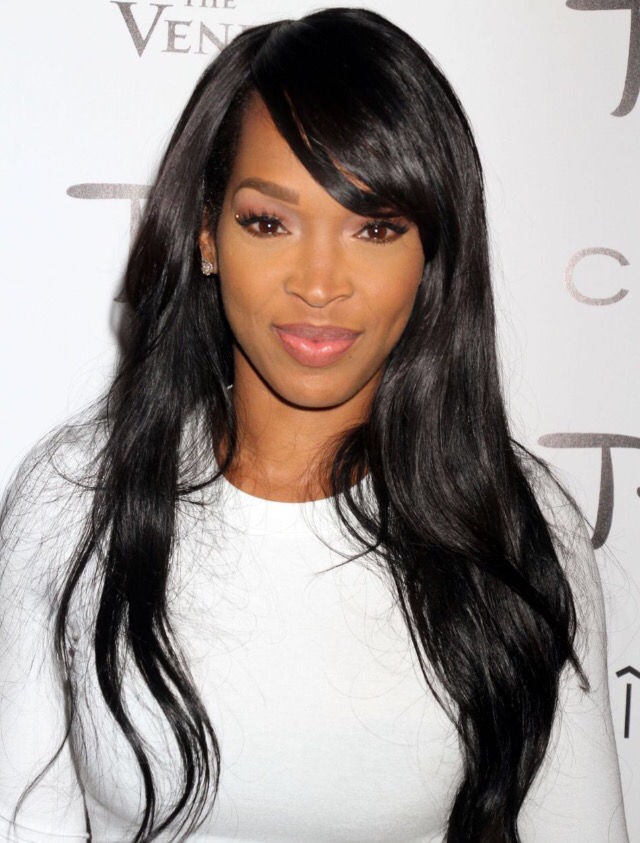