A 2015 video has surfaced of Andre Vann and Bobby Brown’s sister Leolah Brown. In the video, Brown seems very protective of Vann and claims that she is best friends with Vann’s mother. 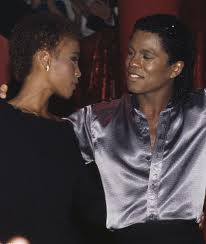