Motown star Marvin Gaye had a lot of dark secrets, we will discuss one. In 1963 Gaye married the elder sister of Motown founder Berry Gordy, Anna Gordy (17 years older than Gaye). During his marriage to Gordy, Gaye impregnated Gordy’s then 16 year old niece Denise. A few days after her 17th birthday, Denise gave birth to her and Gaye’s son Marvin Gaye III. During Denise’s pregnancy, Anna Gordy pretended to be pregnant and adopted the baby passing it off as her own. What a coverup! There is also a blind item rumor that Gaye was a serial killer and this was covered up by Motown as well. Sheesh!

According to Joh’Vonnie Jackson, her daughter Yasmine was attacked in her apartment complex by a white neighbor. The neighbor chased Yasmine (who has asthma) until she could no longer run, and eventually stabbing her seven times. Fortunately the woman was caught and charged with Felony Battery with a deadly weapon. Yasmine, who works as a nurse, is calling for upgraded charges for the attacker. She says that during the assault, the attacker called her the N word several times. Prayers for Yasmine.

On April 4th, the Detroit Tigers started off their baseball season with a game against the Kansas City Royals. affectionately called “Opening Day”, the first game of baseball season is like a holiday. Native Detroiter and original member of the Supremes, Mary Wilson sang the National Anthem. Wonder if Ms. Wilson visited the children of Florence Ballard Chapman while she was in her hometown. Ballard’s grandson Appleton Chapman is a Detroit rapper. 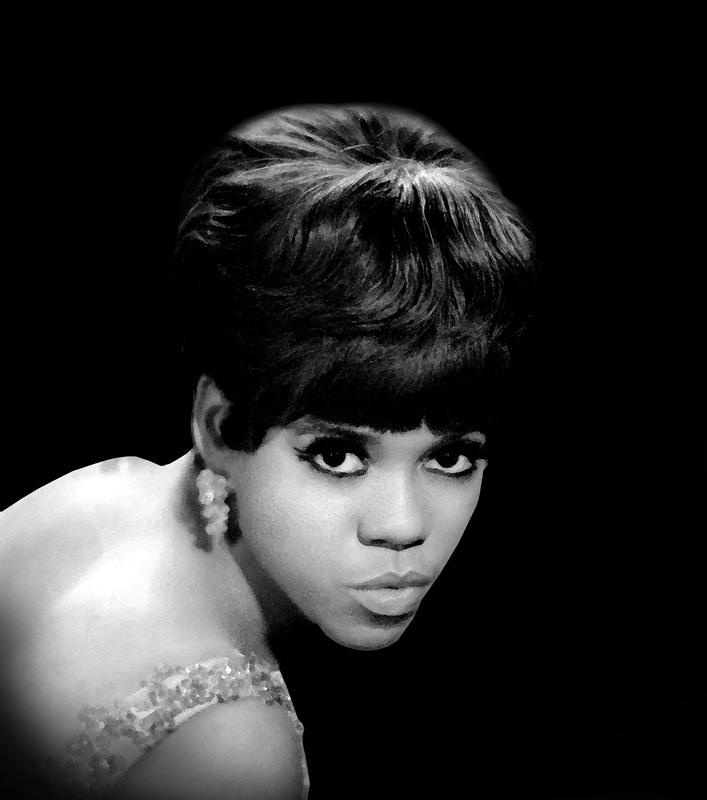 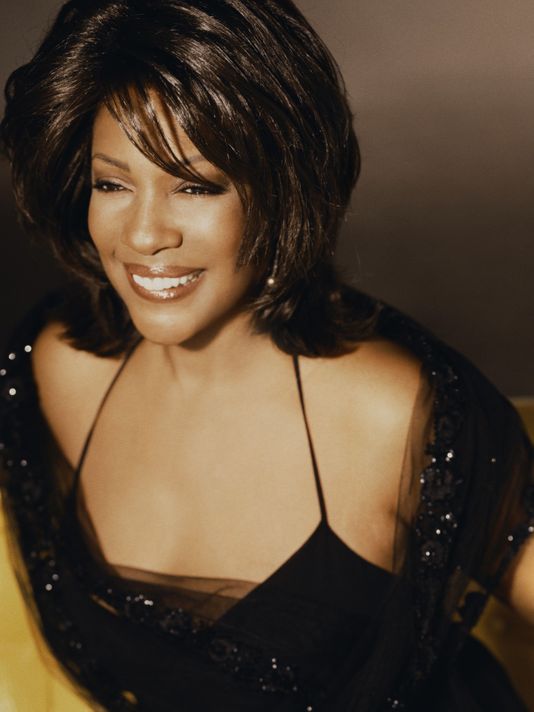 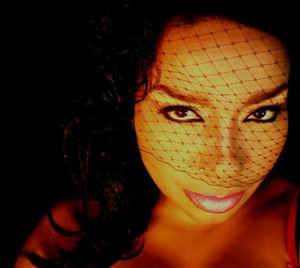 Tamara Bubble is back and ready to bend over in her latest release. Take a look at this exclusive snippet which she recently performed at SXSW.

Best known for their 2012 indie hit “Boss Ass Bitch”, Kandi, K’Duce, and Alizé aka PTAF caught the attention Nikki Minaj (who remixed the song) and ultimately signed a deal with Capitol Records.

Today, the ladies are no longer signed to Capitol records however, they have released solo and collab projects. All of the ladies are proud parents.  Last year Kandii got married, her husband is currently incarcerated but is expected to be released soon.  Kandii and K’Duce recently released a new song called Flex. In 2017, Alizé released a track with Da Squad called “Ain’t Hurtin“. It doesn’t look like PTAF will release any music as a group anytime soon, but we wish them the best with all their endeavors.