Skip to content
July 12, 2016 | The Beta Beat
Prohibition Entertainment is excited to announce TRAEDONYA aka The Bride of New
Funk Hipopera new debut Ep The 4 Portraits. The lead single is called My Favourite
Guy based on iconic New York Yankee shortstop Derek Jeter. This is TRAEDONYA’S!
first retail release in five years.

Recording artist and actor Norris Bennett aka NB recently made a big announcement via his social media. His hit single “Drinks On Me’ will be featured on season 2 of  Angela Simmons’ reality show Growing Up Hiphop.  NB has been seen on Tru TV’s South Beach Tow, HBO’s Ballers, Organic Man short film, Alvin and the Chipmunks movie and much more! 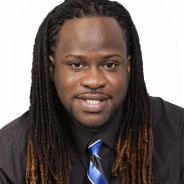 Founding member of the super group Destinys Child revealed her bulging baby bump at the premiere of her new reality show The Online Diary of LaTavia Roberson. Don’t expect her to reveal the father anytime soon. Roberson has a two year old daughter Lyric and we have yet to see her father. Congrats LaTavia! 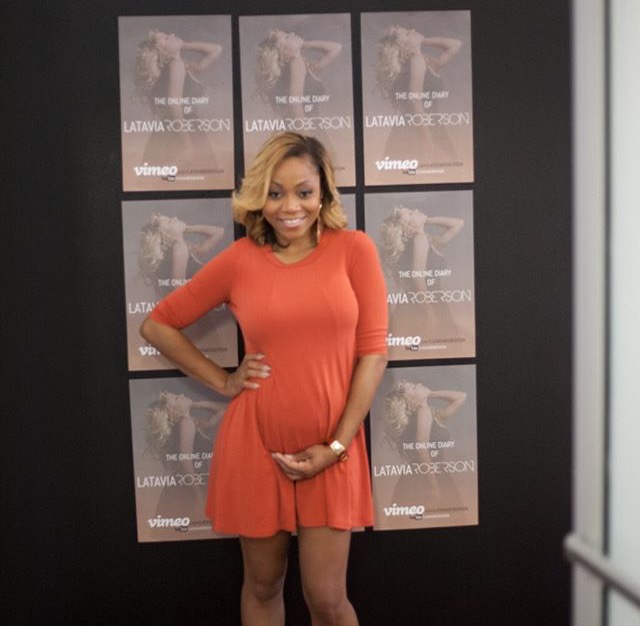 The Beta Beat Awards (BBA) is an annual event that was designed to recognize Underground, Independent and Lowkey Mainstream artists that have made the most significant records. Vote online! Deadline April 1st. Winners will be announced on a future episode of Beta Beat Radio.   Vote Now!!!

Congrats To All Of The Nominees!

1. Best Message
2. Most Groovy
3. Beta All Around Award

One of the most requested songs on Beta Beat Radio in 2015 was Mike Hardy’s ” Shotgun Shawty.” Hardy is best known for his hit ” You Mad or Nah” which had over 1 million youtube hits. Now he’s back with his new release “Her Playlist.” This album is his best album to date. It pays homage to women when most of todays music is calling women B*tches and h@es.  Shout out to Mike Hardy! 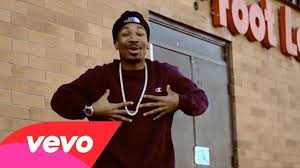 Percy Sledge most known for his 1966 hit “When A Man Loves A Woman” died of natural causes in a hospice facility in Louisana. R.I.P. 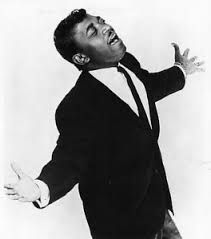 Traedonya’s first single ”Another Lie” from her debut digital EP ”High Fructose Corn Syrup” is out now! In this world of wack R&B music on the radio…we gladly welcome Traedonya!

Ameriie has a new cut titled “Out Loud”…What do you think? 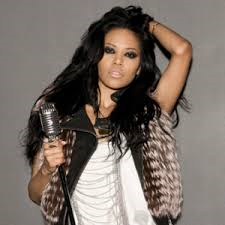 You’ve heard songs from his first mixtape Highway to 85 on Beta Beat Radio…Now Austin Brown  releases new music that takes us back to his Motown roots!  Listen to his new song “For The Love Of The Green” kinda has a Marvin Gaye feel.