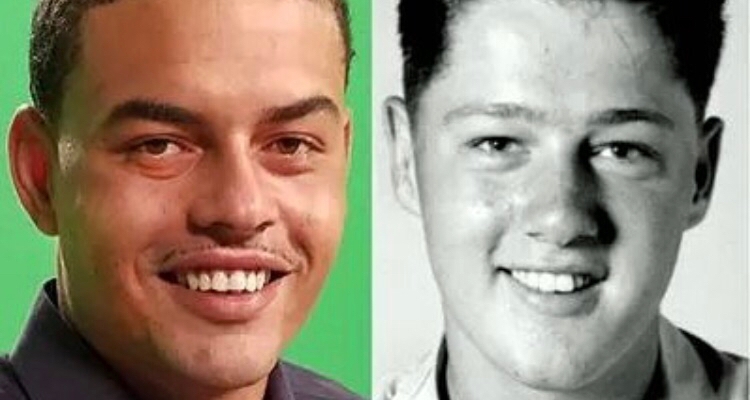 In 1999 The Star Magazine paid former prostitute Bobbie Ann Williams,  and her son Danney Williams for their story and blood samples. The blood test resulted in Danney not being related to Bill Clinton. We all know that people with power and means can make things happen, especially in politics. With that being said, I’ll let these pics speak for themselves. Do you think he is really Bill Clinton’s son? 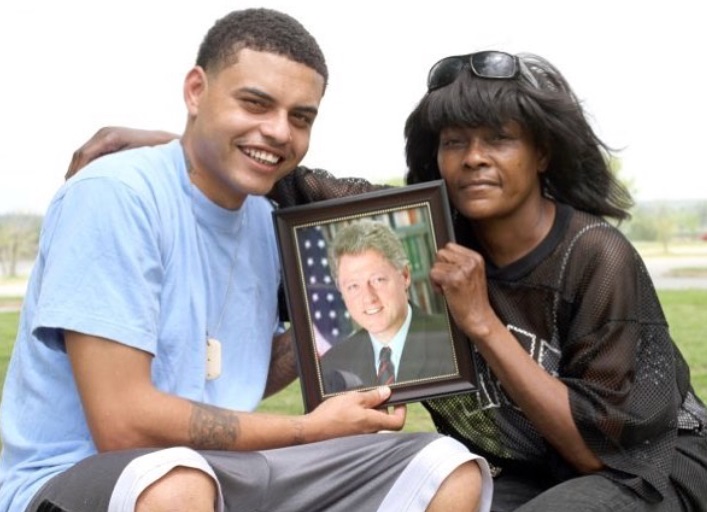 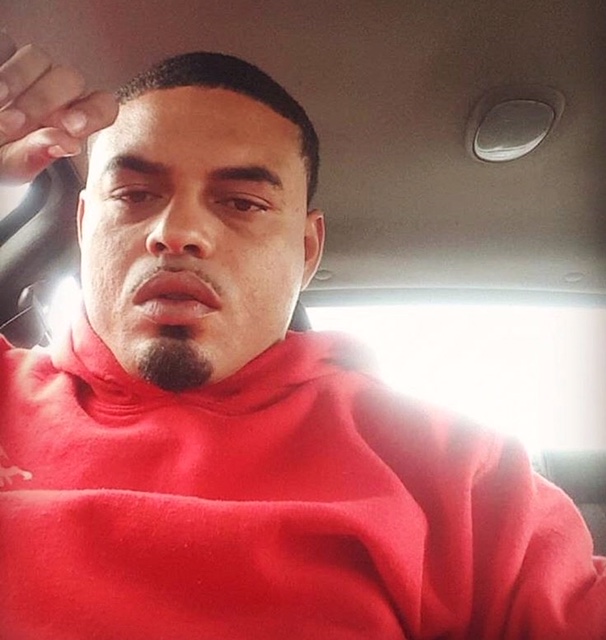 Tubman batteries are have a sale going on. Four AA batteries and charger for only $15

Click on the pic below to support this minority owned company!

Tamara Bubble is back and ready to bend over in her latest release. Take a look at this exclusive snippet which she recently performed at SXSW.

Best known for their 2012 indie hit “Boss Ass Bitch”, Kandi, K’Duce, and Alizé aka PTAF caught the attention Nikki Minaj (who remixed the song) and ultimately signed a deal with Capitol Records.

Today, the ladies are no longer signed to Capitol records however, they have released solo and collab projects. All of the ladies are proud parents.  Last year Kandii got married, her husband is currently incarcerated but is expected to be released soon.  Kandii and K’Duce recently released a new song called Flex. In 2017, Alizé released a track with Da Squad called “Ain’t Hurtin“. It doesn’t look like PTAF will release any music as a group anytime soon, but we wish them the best with all their endeavors. 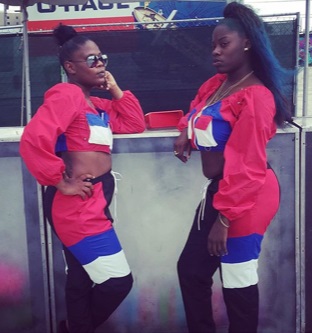 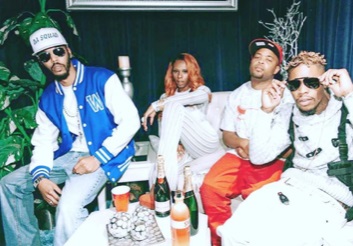